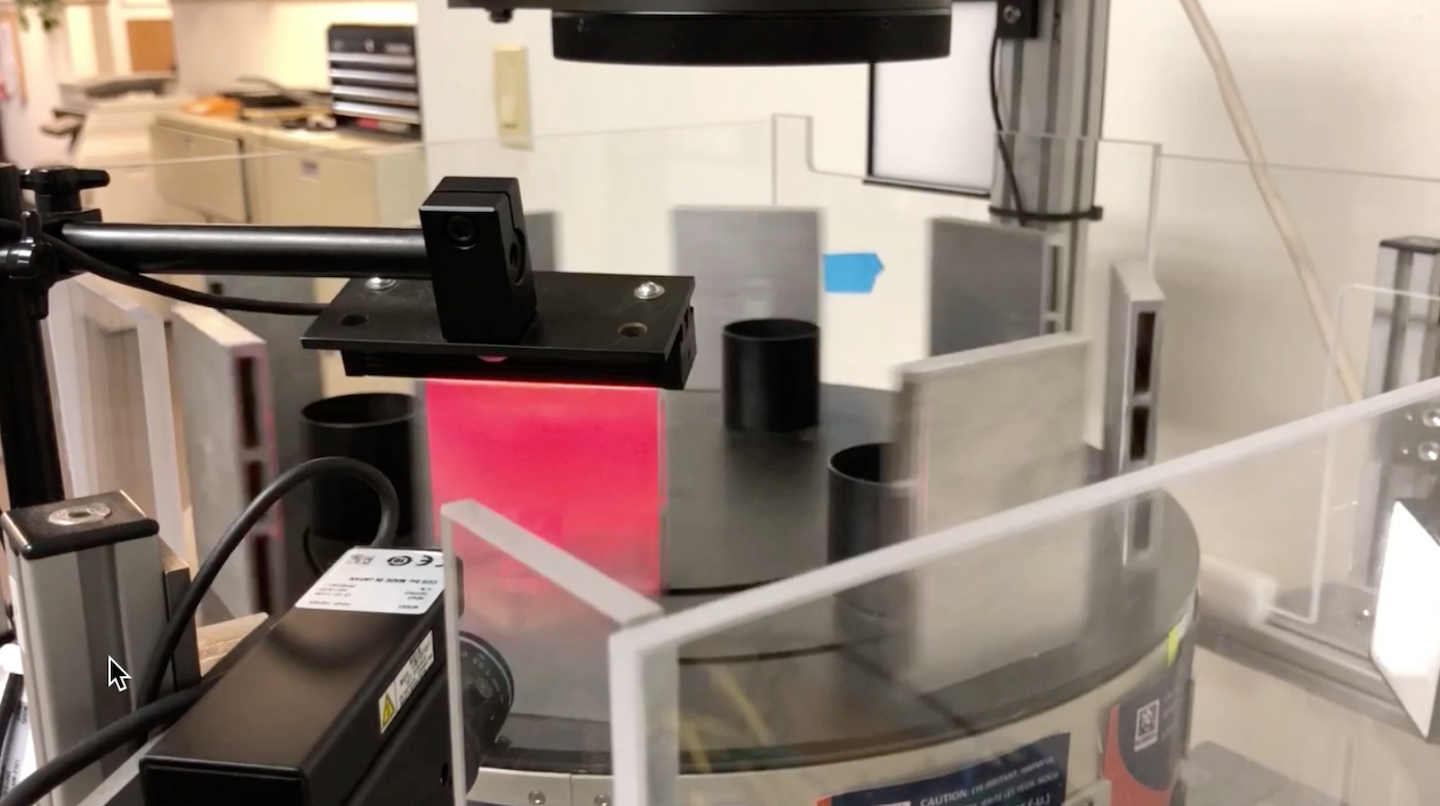 “The vision system triggers the camera and the strobe light and the camera passes the image back to the vision system,” he explained. “The FH-5050 processes the image and decodes the 2D code. The code value is sent back to the NX102, which sends the decoded data to the cloud using the MQTT protocol. And all of these processes can be programmed and monitored using the Omron’s Sysmac Studio software.”

Jeppesen’s point with the demo was to show how all these technologies combine to illustrate how product and process data can be used to improved quality and production efficiency.

A typical application for a system like this is unit level traceability, which can be very useful in high-volume, high-mix production environments with multiple lines and physical locations. In such production environments, Jeppesen said use of a cloud-based system for analysis and record keeping has advantages over a local data archive. 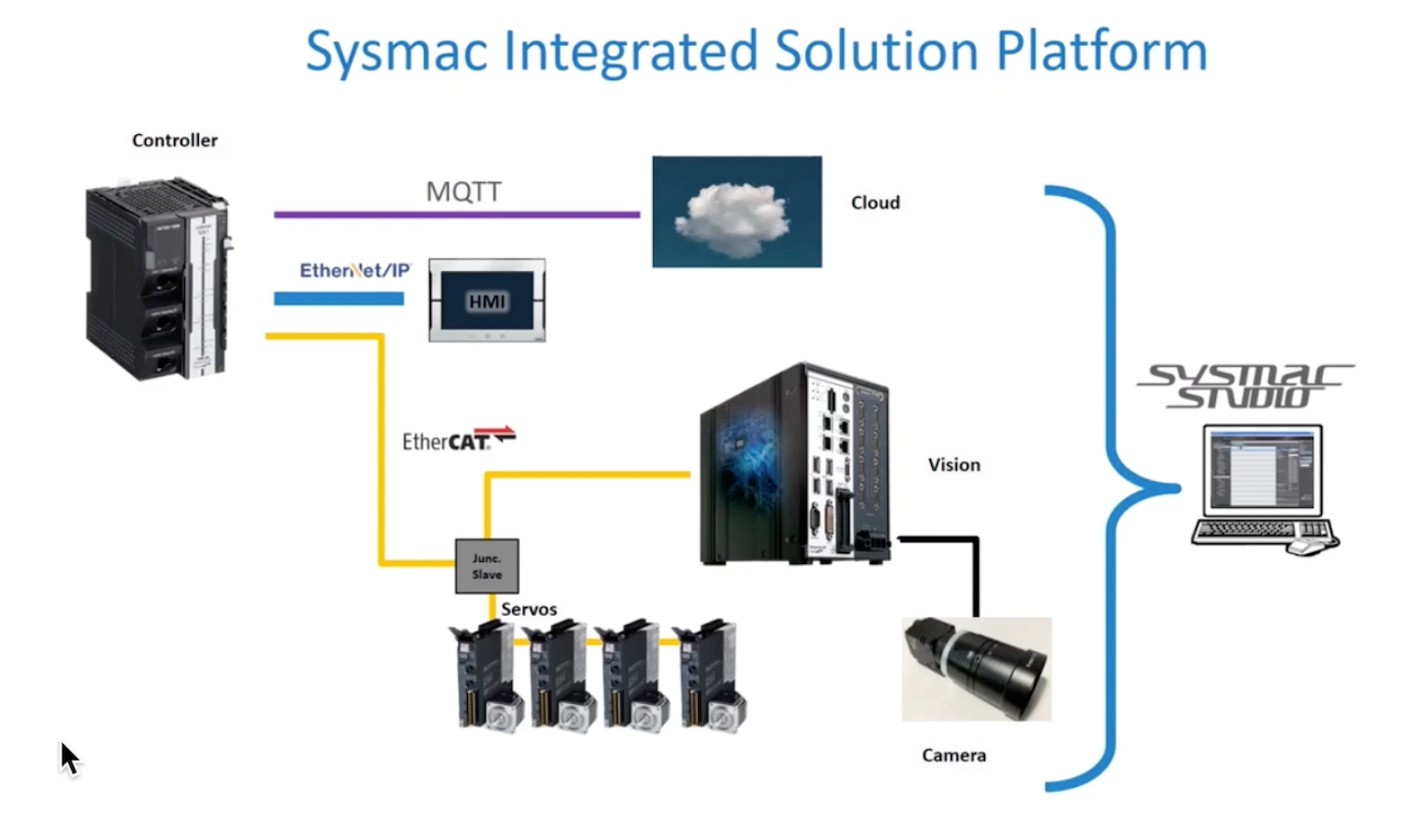 An illustration of the technology components comprising the Traceability 4.0 demo.With the controller’s ability to send data to the cloud via MQTT, Jeppesen said “one of the major benefits of this Traceability 4.0 solution is having the ability to get information scanned at the point of origin and then become immediately available for analysis using cloud services.”

He explained that the NX102 controller creates a direct connection between the system and the cloud or any other database, eliminating the need for middleware or PCs.

The ability to quickly access and analyze this kind of granular production data is critical to industries such as the food and beverage packaging industry so that contaminated products can be traced to a specific serial number or a lot number. With this level of detail, it means that “all products with a specific part number need not be discarded, only the products with that specific lot number or serial number range would need to be discarded,” Jeppesen said.

Videos from Omron AutomationView all videos 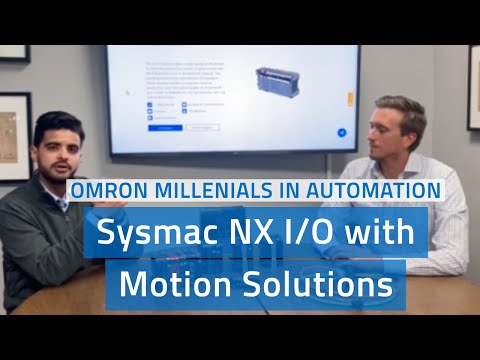 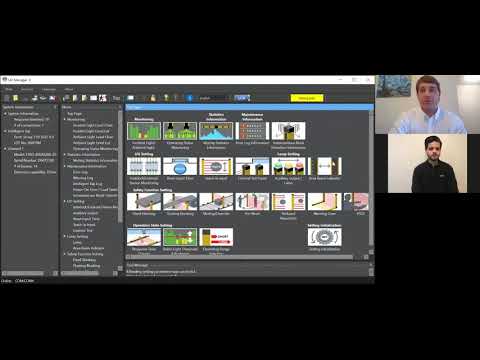 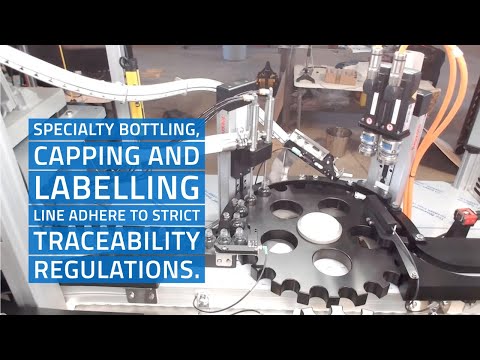 Motors and Drives Come Together for Motion Efficiency, Performance, Reliability

Beyond the advances made to both motors and drives in terms of energy efficiency, safety, cleanability, and more, suppliers emphasize the importance of how they work together in a complete motion system.
Aaron Hand
Apr 8th, 2021

By the second quarter of 2020, cyberattacks targeting manufacturers accounted for 33% of all incidents across all industries with losses totaling hundreds of millions of dollars. Small businesses are also at risk.
Kim Overstreet
Mar 28th, 2021

Know Before You Fail: Avoid Costly Downtime with Predictive Maintenance

The COVID pandemic has turned virtual factory acceptance tests into an accepted method of testing which is now here to stay.
Mar 18th, 2021

Both smart sensors and software are key to a successful predictive maintenance solution, and finding a business model that benefits end users and OEMs is also key.
Kim Overstreet
Mar 17th, 2021

Exhibitors: How to Prepare for PACK EXPO Las Vegas

Is your exhibit program ready for the return of live exhibitions?
Jefferson Davis
Mar 9th, 2021

According to the Robotic Industries Association and Association for Advancing Automation, orders of robotic systems by food and consumer goods manufacturers grew by 56% in 2020. Read this discussion about robotics in the food industry for more insight.
Feb 23rd, 2021
More in Home

As food and beverage manufacturers scramble to keep workers safe and shelves stocked, many have moved forward with automation and digital transformation initiatives that might have only been on the radar before the pandemic.
Aaron Hand
Jan 29th, 2021