Amid all the industrial networking advances seen over the past several years—from Time-Sensitive Networking and MQTT to Ethernet APL and Single Pair Ethernet—the one technology that’s likely received the most attention is 5G. The issue with 5G at the moment is that many areas cannot yet access the technology, but that is changing quickly with widespread 5G availability expected within the next few years.

Though the availability of 5G network access is not yet ubiquitous, it means that now is a great time to see how manufacturers with access to 5G are using it to improve operations. 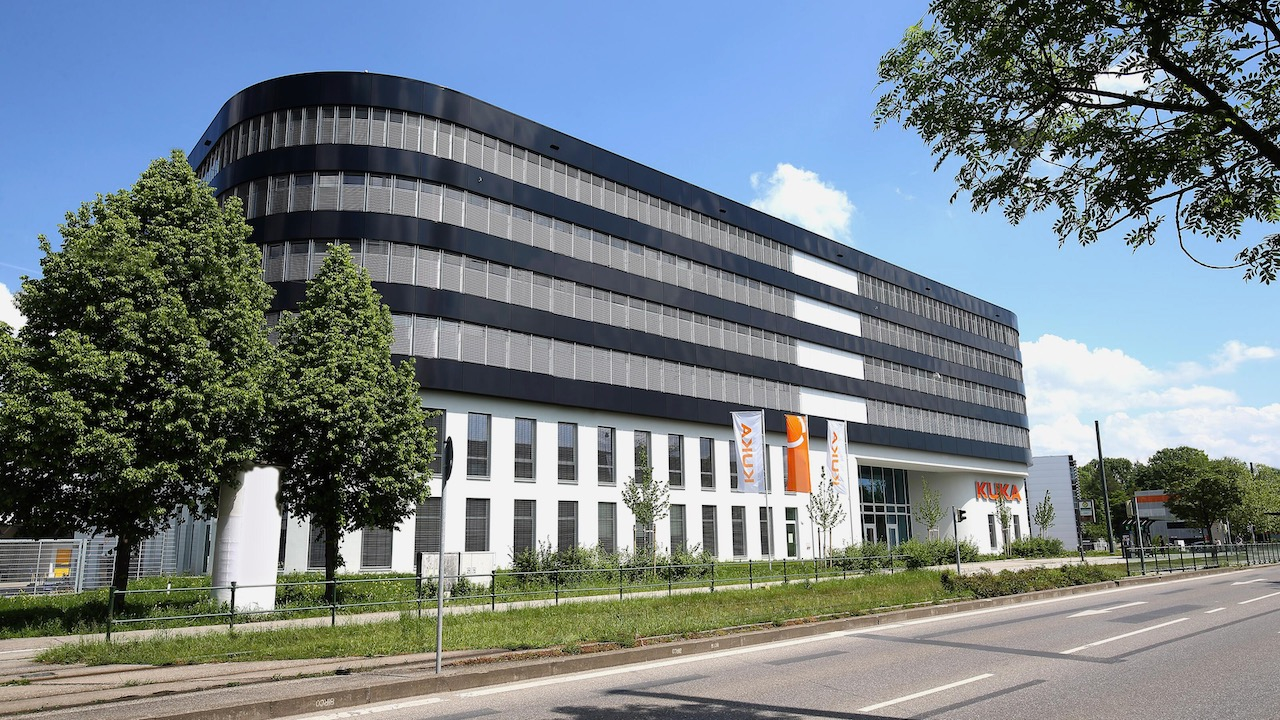 KUKA's Augsburg, Germany, facility.KUKA is one manufacturer of automation technology to publicly speak its use of 5G. According to an announcement from Nokia, KUKA will deploy Nokia 5G SA private wireless networking at its Smart Production and Development Center in Augsburg, Germany, for its intelligent robotics and automation products. Nokia’s Digital Automation Cloud (DAC) campus networking and application platform will be used to support KUKA’s product development. 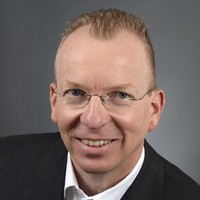 The DAC manager portal will reportedly enable KUKA to configure the network to its specific requirements. 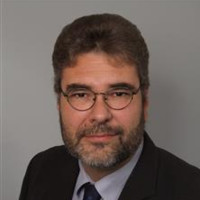 Nokia will also support KUKA with network deployment, operations support services, and training, enabling integration of new use cases that include new 5G-based interfaces and components for the KUKA portfolio of technologies.

Packaging and processing community ready to reconvene in Las Vegas for first time in over 18 months.
Sep 21st, 2021

The excitement for the show is building for the industry to reconnect in Las Vegas next week. Hear what these solution suppliers are doing to welcome the industry back.
Sep 16th, 2021

OEM's editors summarize the destruction and innovation caused by the 2020 pandemic.

What to expect at the only show in the world this year that will reunite the packaging and processing community.
Sean Riley
Sep 9th, 2021

According to a new report by PMMI Business Intelligence, there are seven areas currently trending in the U.S. packaging machinery market.
Kim Overstreet
Aug 31st, 2021

PACK to the Future: The Story Behind the Historical Exhibit at PACK EXPO Las Vegas

Take a journey through the history of packaging, explore milestones that shaped the present, and learn more about industry trends influencing the future.
Matt Reynolds
Aug 25th, 2021
More in Home

Las Vegas remains open for business, as do plans for PACK EXPO Las Vegas and Healthcare Packaging Expo, the most comprehensive packaging and processing event in the world in 2021.
Sean Riley
Aug 9th, 2021

Listen to the inaugural unPACKed with ProFood World podcast for insight on the tumultuous past 18 months for food processing facilities and the industry's future plans for avoid repeating some of the same mistakes.
Sean Riley
Aug 6th, 2021

With 67% of beverage manufacturers planning to eventually add additional packaging equipment to their operations, flexibility is the key element that is needed in new machinery.
Kim Overstreet
Jul 30th, 2021

World's most comprehensive packaging and processing show in 2021 will proceed without any further restrictions on gatherings or capacity limits.
Sean Riley
Jul 28th, 2021