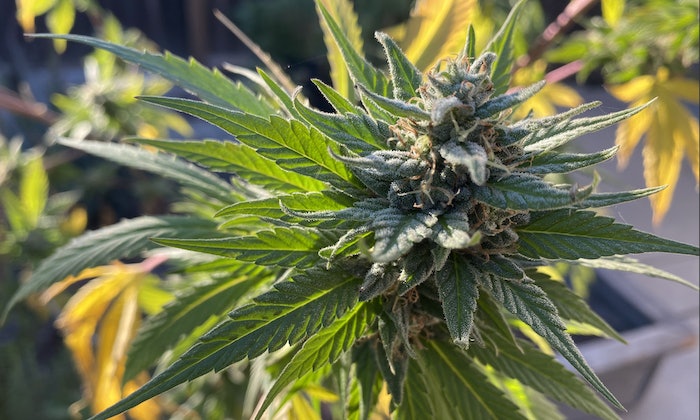 According to a recent Marijuana Moment article, marijuana reform is becoming a priority in the new Democratic Senate. Senate leaders intend to release draft legislation to begin the process of policy change on a federal level.

At the head of the effort is Senate Majority Leader Chuck Schumer, Senate Finance Committee Chairman Ron Wyden, and Senator Cory Booker. The three released a joint statement saying that ending cannabis prohibition “is necessary to right the wrongs of this failed war and end decades of harm inflicted on communities of color across the country.”

On top of that, the Senators will make moves to absolve citizens who were unfairly targeted in the War on Drugs. This inflection point in the legalization of marijuana has been a long time coming. Last year, a bill to federally deschedule cannabis cleared the House, but was shot down in the GOP-controlled senate.

In partnership with Nova Automation, Kawasaki debuts its robotic palletizer that is both compact and modular and doesn’t require robotic programming knowledge to deploy.
Natalie Craig
Sep 29th, 2021

The wipe-down I-Series and the washdown J-Series in-motion checkweighers inspect products from 6 to 6,000 g and 0.6 g to 30 kg, respectively.
Lilian Robayo
Sep 29th, 2021

Multifeeder Technology is now MFT Automation. The rebrand will feature a new logo and website to reflect the enhanced capabilities of the company.
Natalie Craig
Sep 29th, 2021

PMMI Media Group editors discuss some of the new technologies and trends found on the show floor during the 'Daily Download' at day two of PACK EXPO Las Vegas.
Sep 29th, 2021

At Aagard’s PACK EXPO booth there was plenty of talk about and video footage of the remarkably flexible 436 Case Packer, even though the machine itself did not make the trek to Las Vegas.
Pat Reynolds
Sep 28th, 2021

PMMI Media Group editors discuss some of the new technologies and trends found on the show floor during day one's 'Daily Download' at PACK EXPO Las Vegas. Among them are cobots, cannabis packaging, recyclable blister packs, and more.
Sep 28th, 2021

Highlights at the company’s booth include its new HC-A-V checkweigher, which features vision control for expanded vision inspection, and the next generation of its Modular Multilane System, MMS 2, a 50% smaller model with a modular, plug in-and-out design
Stephanie Neil
Sep 28th, 2021

Lenze introduces auto-tuning, a fast and easy way to optimize the control loop in a drive during commissioning.
Stephanie Neil
Sep 27th, 2021