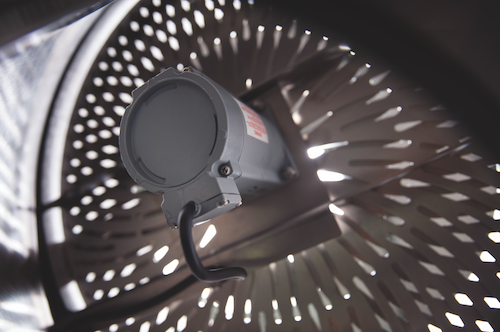 More than half of the U.S. has legalized the medical or recreational use of marijuana in some capacity, which is why San Diego- and Las Vegas-based cannabis harvesting machine builder, GreenBroz Inc., is so busy.

Consumer product goods companies are joining new, smaller cannabis companies in claiming their place in the industry and creating a variety of products, causing an increase in demand for equipment to process the cannabis plant. But before the THC makes its way into everyday products, it needs to go through a five step harvesting process. One part of that process requires the flower to be trimmed, which can be done by hand, but it’s a tedious task that slows the end product’s time to market.

The good news is, automation has found its way into the budding cannabis industry. the GreenBroz Model M Dry Trimmer is helping cut down processing time for cultivators by mimicking the act of hand trimming at a fast rate of 8 to 12 pounds per hour.

The Model M Dry Trimmer features a patented design that ensures gentle rolling of cannabis flowers, and a trim functionality that allows material to maintain its curves and unique shape throughout the trimming process. The machine is also quiet, as its 40-watt motor produces minimal noise and requires no vacuums or large attachments.

“We have seen considerable consistent growth,” says Cullen Raichart, founder and CEO of GreenBroz. “There was a lot of hesitance around regulations last year, but we are definitely expecting more growth this year from a volume perspective.”

To keep up with customer demands and the growing use of cannabis, the new model M, unveiled in April, in preparation for new industry manufacturing standards is replacing the current top seller known as the 420 Dry Trimmer.

“When we started shopping for equipment for this new trimmer, we went to our original suppliers and looked at their offerings around an IP66 standard protection rating or higher for a motor, and they were unable to give us something that was going to be a viable option,” Raichart says. “The motor we could use from them was based on a metric system, and it didn’t give us an opportunity to use the standard, imperial measurement system. So, we felt that we needed to find another option because we didn’t want to switch over mid-stride.”

Leaving behind a reverse switch motor, the new model comes fitted with an AC washdown gearmotor from Brother Gearmotors, a division of Brother International Corporation. This collaboration also marks Brother’s entry into the cannabis industry.

“The motor from Brother gave us more control over the speed, and it also has an IP66 frame, which is what we have been eyeing for this new model,” Raichart says.

While the cannabis flower isn’t classified as a food product, it’s critical for the machine to be food safe and wash down ready as the cannabis flower needs to be processed in a clean environment. Raichart says the cleanability was another factor in choosing Brother.

“Washdown capability is critical for our bigger customers,” Raichart says. “We are also a UL 508 panel shop, so the machine’s power source and box are all UL listed. With the changes to the Model M machine, we feel like we made all of the right moves for the application, and the Brother motor fit right into all of the things we needed to do to make sure we were bringing the right upgrades to our customer base.”

Another selling point for GreenBroz was the option to have Brother customize the output shaft with the GreenBroz logo inside the machine.

“It’s going to look very specific to them, and when a customer looks inside the machine to clean it, it will look like a GreenBroz motor,” says Schyler Kaminski, regional sales manager, Brother Gearmotors.

While Brother Gearmotors had to pull some strings to get the GreenBroz logo on their motor, Kaminski says it will strengthen the OEM’s position and reputation in the cannabis industry, to which Raichart adds, “It was the little things that Brother offered us that made them the perfect fit for this new model.” 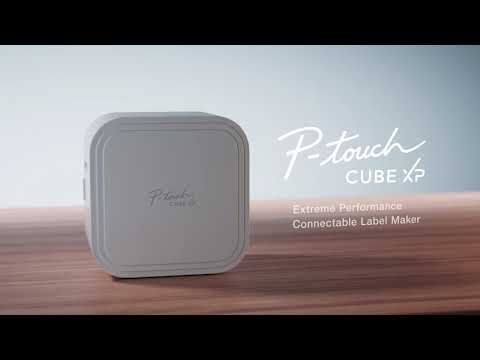 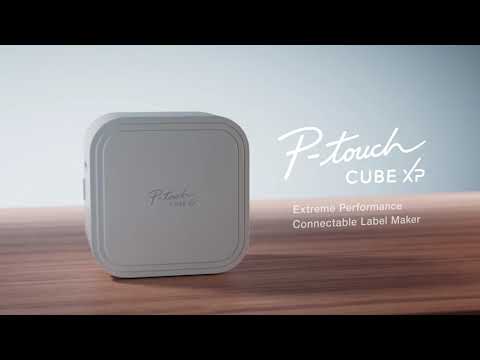 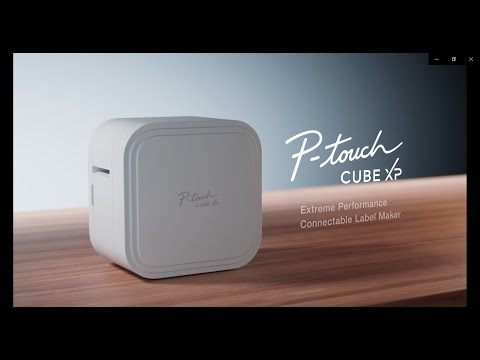 Regal Beloit introduces the System Plast iCOF condition monitoring device designed to measure the coefficient of friction of a chain or belt while it is running. It can be mounted on a conveyor and integrated in the line control system.
Regal Beloit Corporation
Sep 25th, 2020

Yaskawa and Phoenix Contact announce an agreement to utilize PLCnext Technology from Phoenix Contact in the development of the next generation machine controller and PLC platform realizing the i3-Mechatronics solution concept lead by Yaskawa.
Yaskawa America, Inc.
Sep 14th, 2020

The EtherCAT Technology Group issued its 3,000th EtherCAT vendor ID in July 2020. Beckhoff introduced the EtherCAT real-time Ethernet system to the market in 2003 and disclosed its details within the ETG the same year.
Beckhoff Automation
Sep 1st, 2020

SMAC launches the HT35 and HT55 series of brushless motors designed for specific OEM applications. They are available in 7.5, 35, and 55mm sizes as standard.
SMAC Moving Coil Actuators
Aug 27th, 2020

The Siwarex WP351 module is Siemens’ newest solution for intelligent weighing automation for a wide range of applications in pharmaceutical, food and beverage, chemical, and steel industries.
Siemens USA
May 20th, 2020

Machine designed to increase line uptime, to be easily adaptable to round product, and minimize changeover requirements.
Multi-Conveyor
May 5th, 2020

Emerson is reminding U.S. engineering students of the May 1 deadline to apply for its 2020 ASCO Engineering Scholarship Program.
Emerson Electric
Apr 17th, 2020
More in Controls/Motion

HMI series has a sunlight readable display, as well as vibration/shock resistance and other features to withstand extreme and hazardous conditions.
Pro-face America
Apr 9th, 2020