Prevent deals from falling apart due to lower-level stakeholders who maintain the dominant and outspoken role in the meeting with a salesperson. 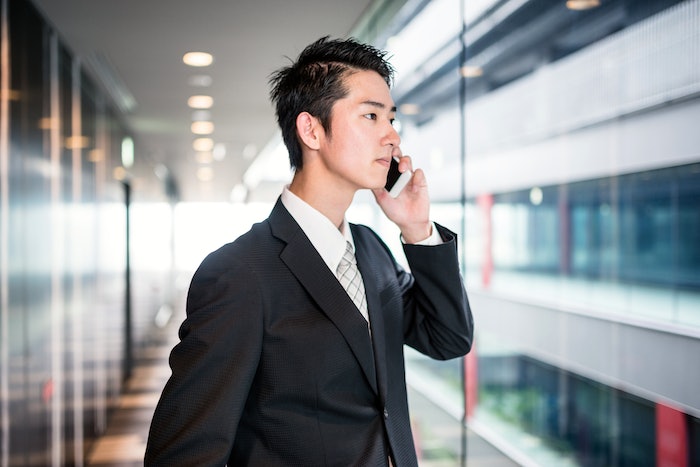 "My boss asked me to join this meeting, but I am not really sure what the purpose is.”

You receive a trade show lead or secure a referral with a high-level decision maker and they ask their people to join the first call. In an environment where top decision makers are looking to mitigate risk and drive consensus on buying decisions, quite often they will either ask to include or will simply invite one or more of their team members to early-stage meetings. In most cases, if asked, the higher-level stakeholder will say that the reason for including the others is based on efficiency since they will be part of the decision-making process. He or she may say something like, “Your timing is good, in fact I would like to speak further and include a few of my people to join us.” Most salespeople and their managers see this as an extremely positive move that will shorten the sales cycle.

“My prospect invited their entire team to the first meeting; we are in great shape!”

Great shape, that is until you walk in the room or open the conference line.

Let’s think about the subconscious, but entirely rational reason the higher-level person is inviting the others: He or she wants to offset their own subjective interests and bring objectivity and balance to the situation. I call this type of thinking the “lawyer effect.”

For example, consider what happens when you ask a lawyer to review a contract. The lawyer’s responsibility is to red line the contract, simply as a function of his or her role in the transaction. I’m not implying that the requested changes made by a lawyer in contract situations are not critical but imagine paying a lawyer thousands of dollars to review a contract and the lawyer has no changes to the document; in fact, he or she says everything looks perfect. This rarely happens as the lawyer must find challenges or their role in the process becomes irrelevant.

Now, imagine a person being invited to a meeting by their boss. Quite often, there is a need to justify his or her presence at the meeting in the same way as a lawyer does by playing the part of the devil’s advocate and asking the tough questions. Most salespeople become so overwhelmed with enthusiasm that they fail to notice that the higher-level person becomes the silent one in the room, abdicating most of the due diligence questions to their team members.

To illustrate this point, I was recently involved in a second meeting with a CEO and her regional manager. The regional manager contradicted and challenged everything the CEO shared with me in the first meeting regarding revenue-related issues and initiatives. Luckily the CEO was resolute in her belief that they needed help and was willing to challenge him during the call. Unfortunately, this is not always the case. In many circumstances, the deal falls apart due to a lower-level stakeholder who maintains the dominant and outspoken role in the meeting with a salesperson.

“Complex selling is less about titles and more about politics, influence, and power.”

It’s not what happens in these meetings that matters, it’s what does not happen. At some point in every complex sale there will be a need to meet lower-level stakeholders who validate the solution. Some refer to these people as the stakeholders that can say no but can’t say yes. The problem with including these individuals in the first or even second meeting is the lost opportunity to have a truly authentic and transparent dialogue with the decision maker. Consider how nearly impossible it is to get deeper issues, concerns, and vision, or an honest need state from a decision maker in front of their people. Even worse, ever try asking a person to share their departmental issues in front of their boss?

The response you will hear most often is, “Everything is working well but we can always improve and are open to see what you have to present to us.”

Get in front of the issue by taking control of the process early in the cycle. Most high-level stakeholders will appreciate and respect a salesperson that is willing to negotiate the process steps. Challenge the notion that it is efficient to bring in lower-level people to the initial meeting or call. Here’s an example:

“I appreciate the opportunity to speak with you and your managers. Would it be okay if the next call is between you and me? Even though I would be more than happy to speak with the other members of your team on a subsequent call, I have found it most effective to have a conversation with the leader first, which allows for an open dialogue focused on your individual perspective. If after our conversation we both decide there is reason to continue, we can schedule follow-up calls with whomever would be part of the decision process.”

“But the more decision influencers that attend the first meeting the better off we are.”

This approach may seem counterintuitive to conventional (more is better) thinking—until you consider how often early-stage meetings with multiple stakeholders are monopolized by contradictions in perspective, vision, and hidden agendas. If you subscribe to the belief that the most critical perspective is from the person who signs off on the budget, then consider the importance of getting that perspective one-on-one. The alternative is “the lawyer effect,” where the subordinates will see the meeting as an opportunity to “represent their boss’ interests, needs, and opinions.”

Jay Spielvogel is the CEO of Venator Sales Group

The Non-negotiable Traits of a Successful Salesperson

Creating a Roadmap for Your Career...and Beyond

OEM Magazine spoke with each On the Rise Award winner to learn about the challenges they have faced and overcome.
Natalie Craig
Dec 9th, 2021