The company’s drum motor includes a new patented lagging system that can extend the lifespan of the overall conveyor system. 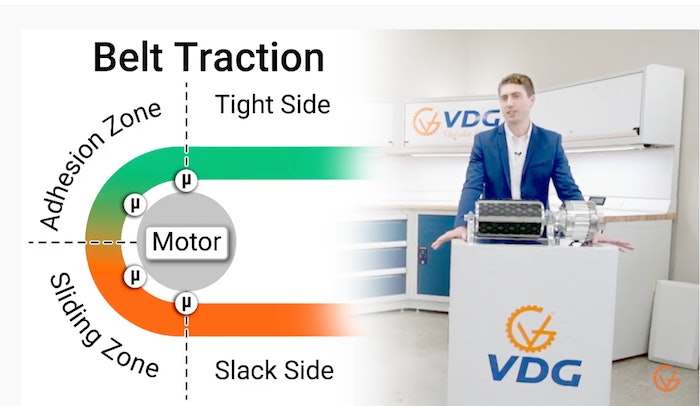 A lagging system adds material to a drum motor to improve the grip between the motor and the belt. The most common form is rubber lagging that has been vulcanized and hardened over a steel shell.

During a demonstration at PACK EXPO Connects, drum motor manufacturer Van der Graaf (VDG) described how a lagging system works and the belt traction around the motor, which includes a tight side and a slack side, with an adhesion zone and a sliding zone. By increasing slack side tension, more products can be pulled on a belt. But the second way to improve traction is to change the materials touching the belt.

The difference between standard rubber lagging vs. IronGrip lagging comes down to how the forces are distributed between sections of the drum motor.  Common problem areas include, shear force at contact points that cause delamination, belt mis-tracking off the center of the conveyor, and wear on external components. IronGrip mitigates these issues by distributing forces with high grip and less tension.

To view this demo in its entirety (available through March 31, 2021) as well as others, and to add Van der Graaf to your MyConnects Planner, click here. 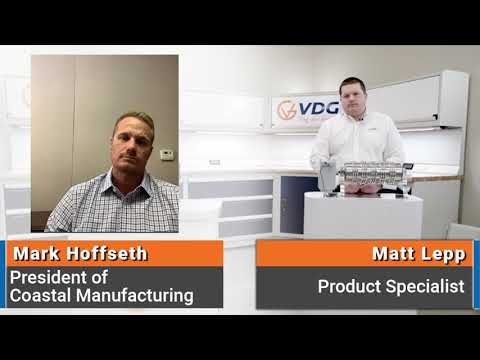 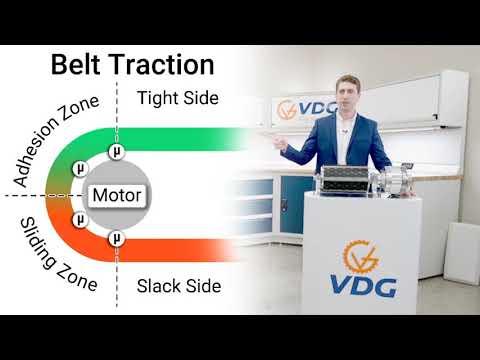 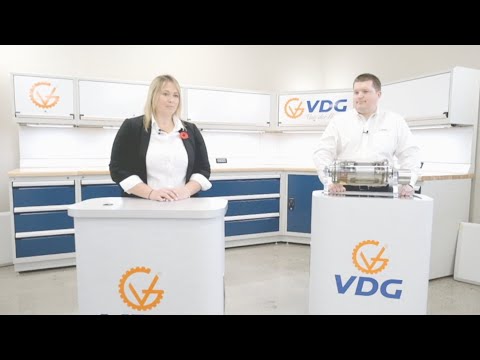 Linear ball bushing line offers the benefits of a slide bush with the mounting ease of a flange.
NB Corporation
Nov 17th, 2020

Achieving high torsional stiffness and zero backlash in a packaging system driveline is challenging and essential where precise alignment of the packaging materials is required for a consistent, quality product.
Zero-Max, Inc.
Nov 16th, 2020

A changeover that would take one hour in a conventional vacuum conveyor takes only 10 minutes in the company’s new vacuum conveyor.
Natalie Craig
Nov 13th, 2020

JW Winco was awarded the iF Design Award as well as the Red Dot Award for outstanding design.
JW Winco, Inc.
Nov 11th, 2020

Texwrap, a ProMach brand, will showcase the capabilities of its shrink wrapping, shrink bundling and E-Commerce systems during a week of virtual demonstrations at PACK EXPO Connects.
Texwrap Packaging Systems
Oct 26th, 2020

Multi-Conveyor is bringing “virtually” every popular technology it builds on a regular basis to PACK EXPO Connects.
Multi-Conveyor
Oct 26th, 2020
More in Components/Instrumentation

Squid Ink announces that its CoPilot Max printing system now offers UV curing capability for non-porous applications. System has a print height up to 2.8 in. per printhead and the ability to run up to two printheads from one controller.
Squid Ink
Oct 12th, 2020

These shafts have a guaranteed diameter tolerance of ISO g6 and straightness tolerances of 0.001” to 0.002” per foot.
NB Corporation
Oct 8th, 2020